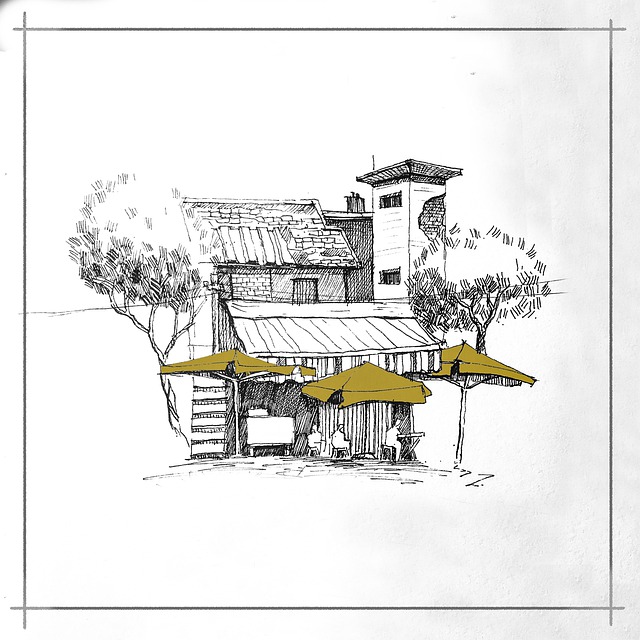 DAVE BRIGGS: Let’s get you up to speed now on the housing market. More gloomy numbers out today showing a beaten down sector, existing home sales falling to their lowest level since 2014. Sales of previously owned homes falling 17.8% last year to 5 million. That’s according to the National Association of Realtors.

Sales were down 1.5% on a month to month basis. December sales down 34% from the prior year. This is now the 11th straight month of declines. And our chief economist, Lawrence Yun, says he’s, quote, “hopeful” that the worst in home sales is probably come to an end. Let’s hope that that is the case. Remember, a lot of these numbers we see in housing are really lagging, still a couple of more Fed increases to come. I don’t think we’re through it yet. I think Lawrence Yun is optimistic there. Still a little more to come. What do you think?

SEANA SMITH: Yeah, exactly. I think it’s going to take a little bit more just in terms of the drop in mortgage rates to get even more buyers off the sidelines. When you take a look at these numbers, when it comes to existing housing, sales dropping in the northeast, in the south, and in the midwest.

It was unchanged in the west, so I guess when you just take a look at this data, the West seems to be doing OK, or at least showing some signs of stabilizing. Median house price increasing at the slowest pace since early in the pandemic. More sellers offering discounts, which I guess you could say might be a little bit of a piece of good news if you’re a buyer at least. I don’t know. I think it’s certainly going to be a rough couple of months as the Fed does remain very hawkish and does seem committed to raising rates even further.

DAVE BRIGGS: But that median home price you mentioned is the highest ever on record, 386,300, so.

SEANA SMITH: And the growth is slowing.

SEANA SMITH: I know, I’m trying to look at the optimistic viewpoint.