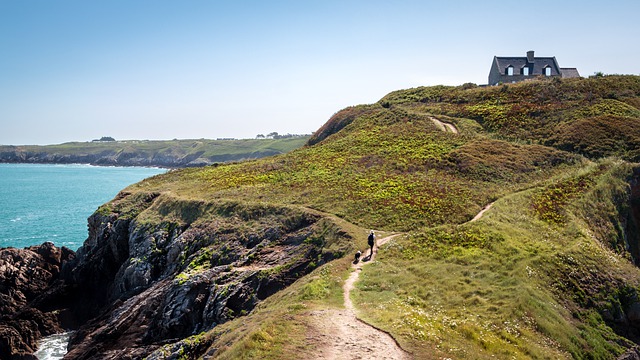 Finance Minister Avigdor Liberman said Tuesday that Israel’s skyrocketing housing prices would moderate by the end of next year and Israelis may even see prices drop in the following years, according to his estimates.

The housing issue “is not something that can be solved in a month or two, it’s a long process,” Liberman said at the Israel Business Conference hosted by business daily Globes in Tel Aviv.

“For several years, this issue was neglected… I believe that towards the end of 2022, we will see a significant moderation in housing prices. Within two years, we can even lower prices. At the moment, we are addressing supply and demand,” the finance minister said, pointing to the government housing plan for 2022-2025, unveiled in October to increase the supply of apartments in a bid to stop prices from climbing. Liberman said last month that the government hopes to narrow the gap between supply and demand in three or four years.

The government’s recent move to restore a purchase tax of 8% for second-home buyers was an effort to “cool demand,” Liberman said Tuesday, adding that he was optimistic it would work.

The 8% purchase tax, which went back into effect in late November, was first initiated in 2015 by then-finance minister Moshe Kahlon to discourage so-called investors, households that already own one or more dwellings, from buying apartments to rent out as an investment. The tax had been reduced to 5% in 2020 in an effort to get these investors back into the real estate market amid the economic slowdown brought on by the COVID-19 pandemic, boost the construction sector, and increase tax revenues.

The restoration of the tax saw investors rush to snap up dwellings by the end of November.

According to a report last week by the Finance Ministry’s Chief Economist Office, a third of all purchases of housing units over the course of October were by investors. This marked an increase of 236% compared to the same period last year and this figure was the highest since 2015.

Investors were most active in Tel Aviv, according to the report, the most in-demand and expensive housing market in the country, where the average price for a four-room apartment reached over NIS 4,280,000 ($1,329,671) in Q2 2021, according to quarterly and annual research by the Alrov Institute for Real Estate Research at Tel Aviv University’s Coller School of Management. Earlier this month, Tel Aviv was ranked the most expensive city in the world to live in, but the study did not include housing.