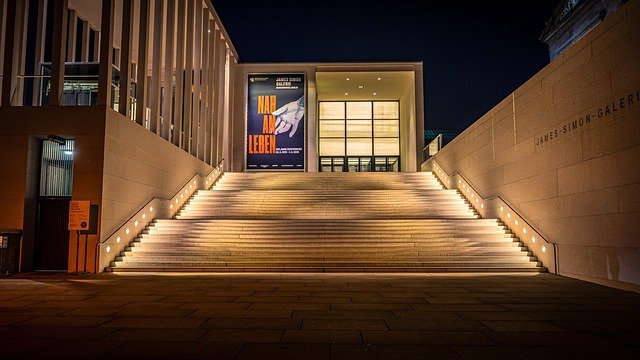 The Knoxville Area Association of Realtors says the median price of homes was up nearly 22% from last year.

KNOXVILLE, Tenn. — The price of homes in Knoxville rose and inventory fell in November, marking a record-high month for sales and extending a housing crunch that could impact the area’s affordability, the Knoxville Area Association of Realtors said.

The number of houses on the market was half pre-pandemic levels, which helped drive a price increase of nearly 22%, KAAR reported. The median home sale price was $295,000, officials said.

“It’s more wild than it has been than at other points since the onset of the pandemic,” said Hancen Sale, KAAR’s director of Government Affairs and Policy. “We’re already seeing people priced out and as interest rates rise it’s only going to be more of a problem.”

The intersection of high prices and low supply may stop some people from selling their homes, creating a vicious cycle of low supply.

New arrivals only further the housing crunch, Sale said. Right now, his analysis of data from the Postal Service estimates that eight people are moving to Knox County every day.

“Really what gets us out of the crisis we’re in now is new construction,” Sale said.

But there’s a problem with that too: building new houses will take time — it will likely be years before the new home supply catches up with the demand.

“We’re already seeing people priced out and as interest rates rise it’s only going to be more of a problem,” he said. “Restaurant workers, pharmacy techs, firefighters and police officers — those are the people who are going to be hurt worst by this small amount of housing that’s available.”