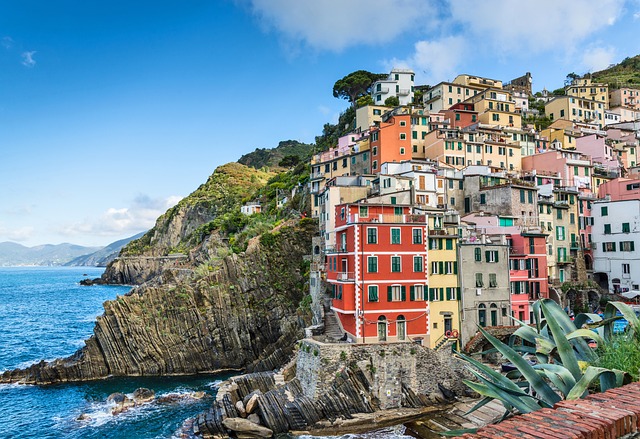 On The Money — Senators look toward Social Security reform

Defense & National Security — Inside the decision to send Ukraine tanks