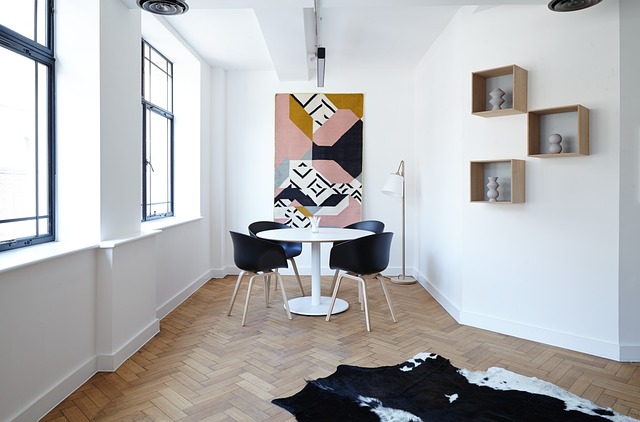 Fed Chair Jerome Powell made it crystal clear last summer: Spiking mortgage rates would help to “reset” the U.S. housing market, which had turned into a buyer’s nightmare during the pandemic.

Of course, spiking mortgage rates wouldn’t magically build more homes. However, higher rates in theory could “rebalance” the U.S. housing market by throwing cold water on the pandemic’s housing demand boom, allowing inventory breathing room to rise, and pushing home prices lower. That’s also exactly what unfolded in the second half of last year: Sales for both new and existing homes went into free-fall mode, while U.S. home prices started to fall for the first time since 2012.

But fast-forward to 2023, and it looks like that free-fall in home sales could be over. In fact, just this week Goldman Sachs published a paper titled “2023 Housing Outlook: Finding a Trough.” The paper argues that home sales are bottoming out, while the home price correction has a bit longer to run.

“We suspect that existing home sales could decline slightly further but will likely bottom in Q1,” write Goldman Sachs researchers. “We expect a peak-to-trough decline in national home prices of roughly 6% and for prices to stop declining around mid-year [in 2023]. On a regional basis, we project larger declines across the Pacific Coast and Southwest regions.”

To better understand if the U.S. housing market recession is actually bottoming out, Fortune reached out to Zonda chief economist Ali Wolf. When she’s not traveling around the country speaking to homebuilders, she’s advising the White House on housing matters.

Below is Fortune‘s Q&A with Ali Wolf.

Fortune: There are early signs that housing demand, which plummeted last year as mortgage rates spiked, is starting to recover. Are you also seeing this? If so, is this simply seasonality, or also a result of mortgage rates coming down a bit?

There has been an uptick in buyer interest since the beginning of the year related to three key things: seasonality, acceptance, and discounts.

Seasonality: The housing market traditionally is the slowest at the end of a given year, picks back up in January, and goes into full force during the spring selling season starting around the Super Bowl. Early indications are that buyers are out shopping again. Right now, it seems there are more buyers looking than actually signing contracts, but the increased traffic indicates underlying interest: 38% of builders reported to Zonda that traffic has been stronger than expected in January so far. A key thing to watch in the coming months is resale inventory. We saw many existing homeowners de-list their homes in November and December when their home didn’t sell as quickly or for as much money as they had hoped. The spring selling season usually brings more inventory …….