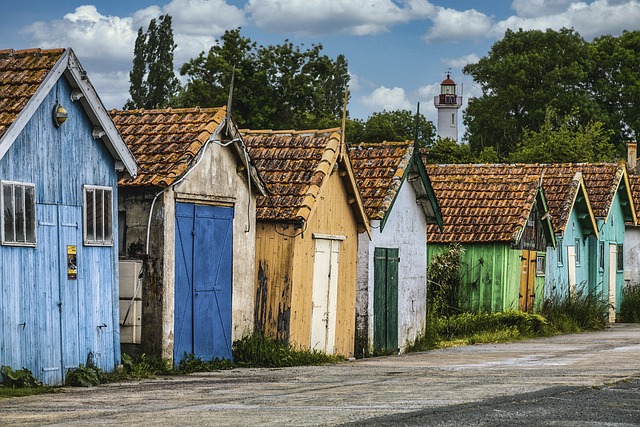 In the summer of 2020, when British society emerged from months of Covid lockdown, the UK housing market reopened and began booming, amid fierce demand for larger homes as buyers sought more space, better home working environments or a garden.

Fuelled by ultra-low interest rates and then-chancellor Rishi Sunak’s stamp duty holiday, the numbers of homeowners moving to new properties began to rise sharply from June 2020, and by August mortgage approvals had jumped to their highest level since October 2007.

In March 2021, the number of completed loans for house purchases formovers was 142% higher than a year earlier, according to UK Finance, and by May the average UK house price had risen 10.2% in 12 months.

Fast forward to today and the situation has changed dramatically: in December the average UK house price fell for the fourth month in a row, with experts expecting a further slowdown in a struggling economy. Bank of England policymakers have raised interest rates nine times in the past year and are forecast to do so again when they next meet. Borrowers re-fixing their mortgages are among those hit hardest in the cost of living crisis.

People at an estate agent’s window in November 2020, near the start of the market’s post-lockdown boom. Photograph: Maureen McLean/Shutterstock

A number of homeowners who moved to a bigger property during the pandemic have spoken to the Observer about how their larger homes have turned into financial burdens.

Claire and her husband James, who did not want to give their full names, upsized from their three-bedroom mid-terrace former council house in central Hertfordshire to a £600,000 five-bed in a Cambridgeshire town in spring 2021, in the belief that mortgage rates would remain low. “We stretched our budget to move to our dream house. Monthly payments have just increased by £370, after we rushed to re-fix for five years at just under 4% in November,” Claire says.

The couple, who have two children, have a household income of just over £60,000, and do not qualify for any government help apart from the £400 energy grant. They hope that meticulous budgeting will enable them to keep the house, but worry they may not succeed.

Downsizing right now would, the couple is acutely aware, come with enormous penalties and costs, such as stamp duty, but every time they talk about it “it becomes a bit less of a joke”, says James, a middle manager in a tech company who currently works mostly from home.