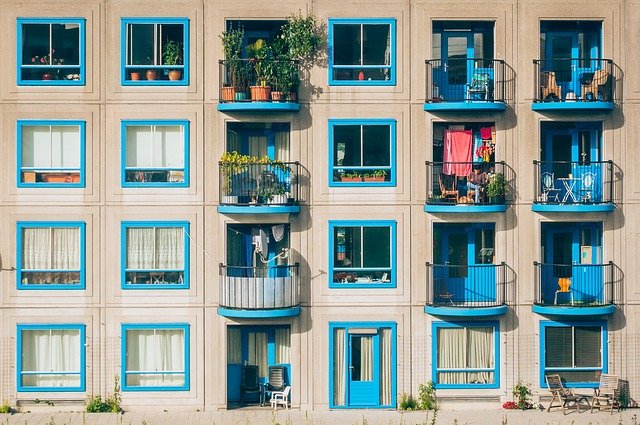 The housing market is on fire.

Just two weeks ago, the S&P CoreLogic Case-Shiller Home Price Index showed that U.S. home prices set another record in September, rising nearly 20% year-over-year. Home prices in the U.S. have now risen by more than 10% year-over-year for 10 straight months. For context, over the past five years (2015-2020), annual home price appreciation rates have hovered right around 5%.

Make no mistake: This housing market is hot – almost too hot.

The last time the housing market was this hot was back in 2004-2005. At that point in time, home prices had rattled off 27 straight months over 10%-plus year-over-year growth – right before the housing bubble burst.

Many pundits warn we are heading into a similar “bubble bursting” these days.

But we aren’t. Instead, we’re in the first innings of a 10-year bull market in housing. Here’s why.

The red-hot housing market of 2004/05 was driven by bad lending practices. Greedy banks were giving out loans to just about anyone who asked for one, and those loans were being given out at exorbitantly high rates. The 30-Year Fixed Mortgage rate averaged about 6% in those years.

The result? A bunch of under-earning households were burdened with loans too big to pay back. So, in the fourth quarter of 2007, mortgage debt-service payments as a percent of disposable income soared to a record-high 7.22%. Then as soon as the economy started to hit shaky ground, people were unable to pay off their mortgages – kickstarting an unparalleled housing market crash.

It’s not driven by greedy banks giving out bad loans with high mortgage rates. Lending practices have been cleaned up. The 30-year Fixed Mortgage rate averages 3% these days – half of what it was in 2004-2005. And mortgage debt service payments as a percent of disposable income have plunged to record lows of below 4%.

In stark contrast to that housing market, the drivers underpinning today’s hot housing market are durable – and will last for another decade, at least. Those drivers include: